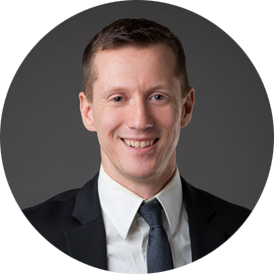 Jeff Blume is an Assistant Director of Bands at Central Crossing High School. Prior to this, he taught in the Kettering City Schools for seven years. In addition to being a band director, Jeff is an active judge in the Ohio Music Education Association and USBands marching band circuits. He also has been on the visual staff of the Blue Stars Drum and Bugle Corps from 2009-2012, 2016 and 2018-2021. He marched with the Bluecoats Drum and Bugle Corps in 2004, 2005, and 2007. He earned a BM in Music Education from Capital University in 2009, and is currently working on a MM in Music Education from Miami University (Ohio).