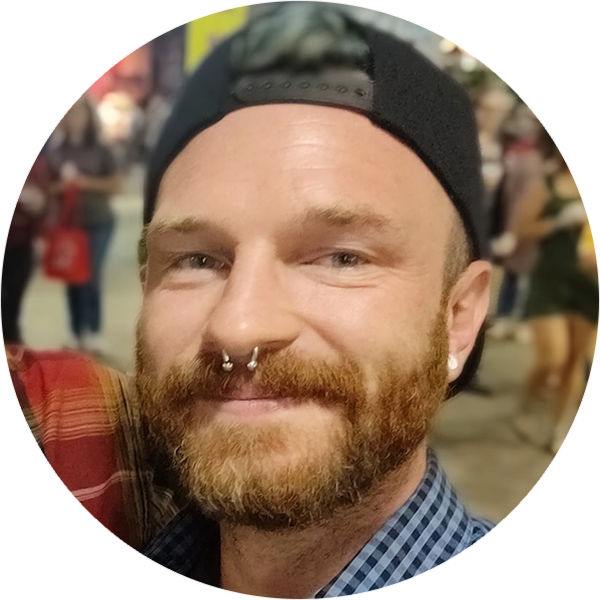 Andrew Hensel is currently in his fifth year as the color guard director at Hilliard Davidson and has been performing since the age of five. Beginning as a gymnast, Andrew then moved into several styles of dance, before finally joining the color guard of his high school at the age of 15. He has over 18 years of experience as a performer, as well as 19 years of experience as a color guard coach, program designer, and multidisciplinary performance coach, in musical theatre, indoor percussion, and drum and bugle corps. He is a three-time Winter Guard International World Class Finalist. In his third year of competition, he received an Independent World Class silver medal, one of the activity’s most celebrated accolades.

Through his instruction with independent groups, Andrew holds a world record in color guard as a three-time recipient of the WGI Sport of the Arts Fan's Favorite Choice award.  He has been lucky enough to instruct programs all around Ohio and across America throughout his journey, even visiting places as far as Hawaii. He has received Superior ratings from the Ohio Musical Education Association at every event attended in his history of instruction.